Back in the day I used WordPress quite a bit. It had many appealing qualities - it was easy to host, very extendable and had a huge community of users. So huge that even in 2020, WordPress runs over 33% of all websites. I used WordPress for all kinds of projects that needed a CMS: brochure sites, online stores, landing pages.

But even though WordPress was ostensibly a blogging platform, by 2013 it no longer excelled as one. The WordPress team had continued to add features, and with the extensibility of plugins and themes, WordPress became a much more general-purpose API for managing content on the web.

I don't think there's anything intrinsically wrong with this, but it left an opportunity for a CMS narrowly focussed on the writing experience. And there was demand for such a CMS. Ghost ran a successful Kickstarter campaign, and has been growing in popularity ever since.Ghost has a clean writing interface that uses blocks to arrange content, (similar to Notion's, though admittedly not with as many block types), and makes for a very intuitive all-round UI. I've made Ghost sites for non-techie people and they've been able to get going straight away. That's not to say Ghost is lacking features, rather they're focussed on allowing you to write, grow your audience, and more recently, monetise that audience. There are SEO tools, email newsletters and paid memberships built in, for instance.So it's safe to say I'm a fan of Ghost. I don't dislike WordPress, but for writing projects, Ghost is my no1. choice. It can be self-hosted, or you can use Ghost's official managed hosting. 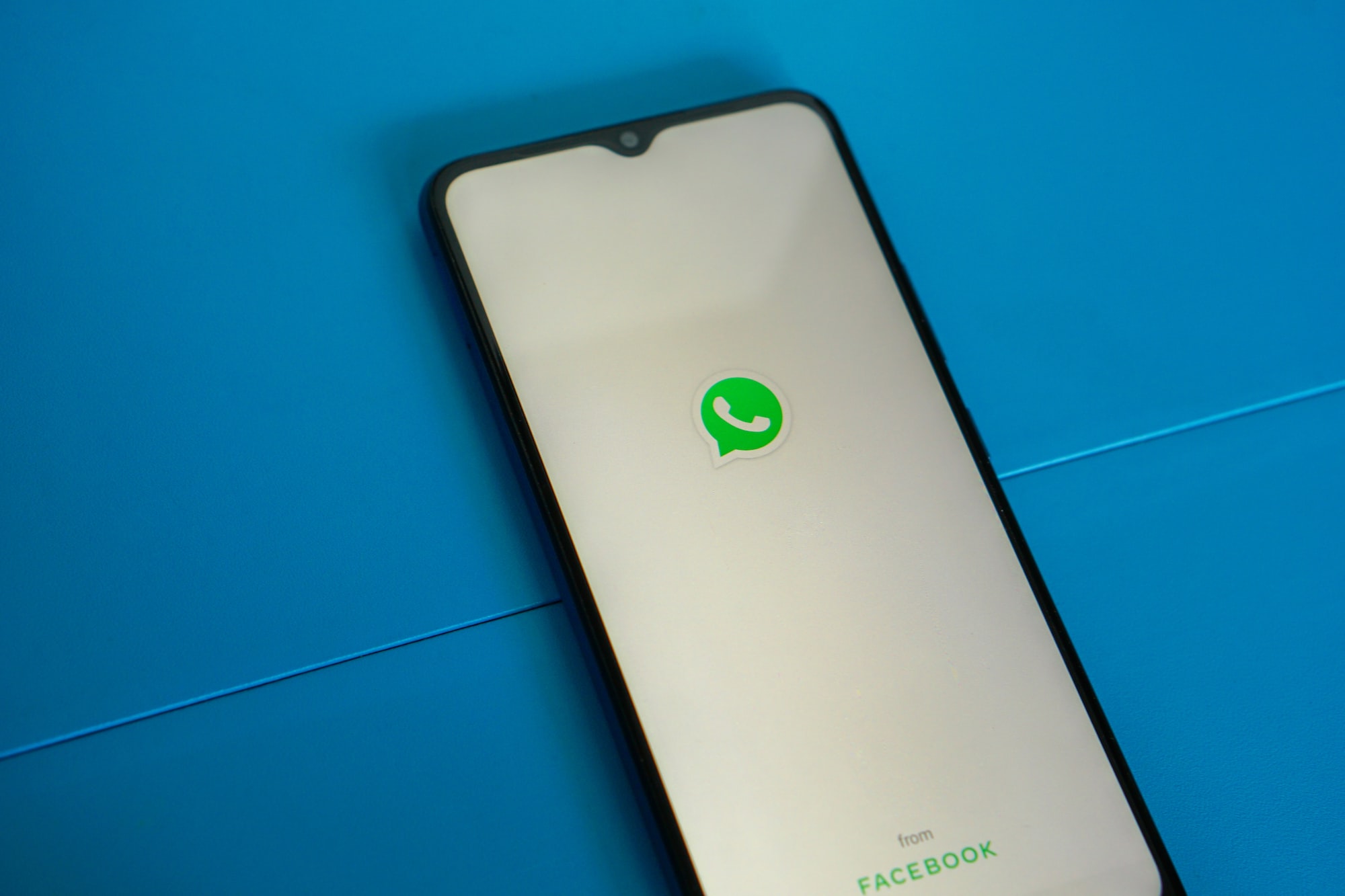 For short form note taking, WhatsApp is actually the best option I've found. It's fast, secure, available on all my devices, synchronised, searchable and free.

TL;DR: Spin up a local container running Ghost, crawl the frontend to generate a static site, and upload to a free static host. While there's quite a few options for statically hosting written content for free, most of these involve using markdown as your writing interface. While this is

I spent some time in North Korea (DPRK [https://en.wikipedia.org/wiki/North_Korea]), via a specialist travel agency. I didn't get as many good photos as I would have liked, but below are some of the better ones. Pyongyang with "traffic lady"DMZ and paintingVarious signs and sources